The Wallingford site has gone through many changes over the years and is still growing and changing.
This BYK location was originally founded in Long Island (New York) in 1964. It was not until 1981 that the North American headquarters was established in Wallingford (Connecticut) on an area of almost 65,000 square meters. A total of around 240 employees work at the Wallingford site. 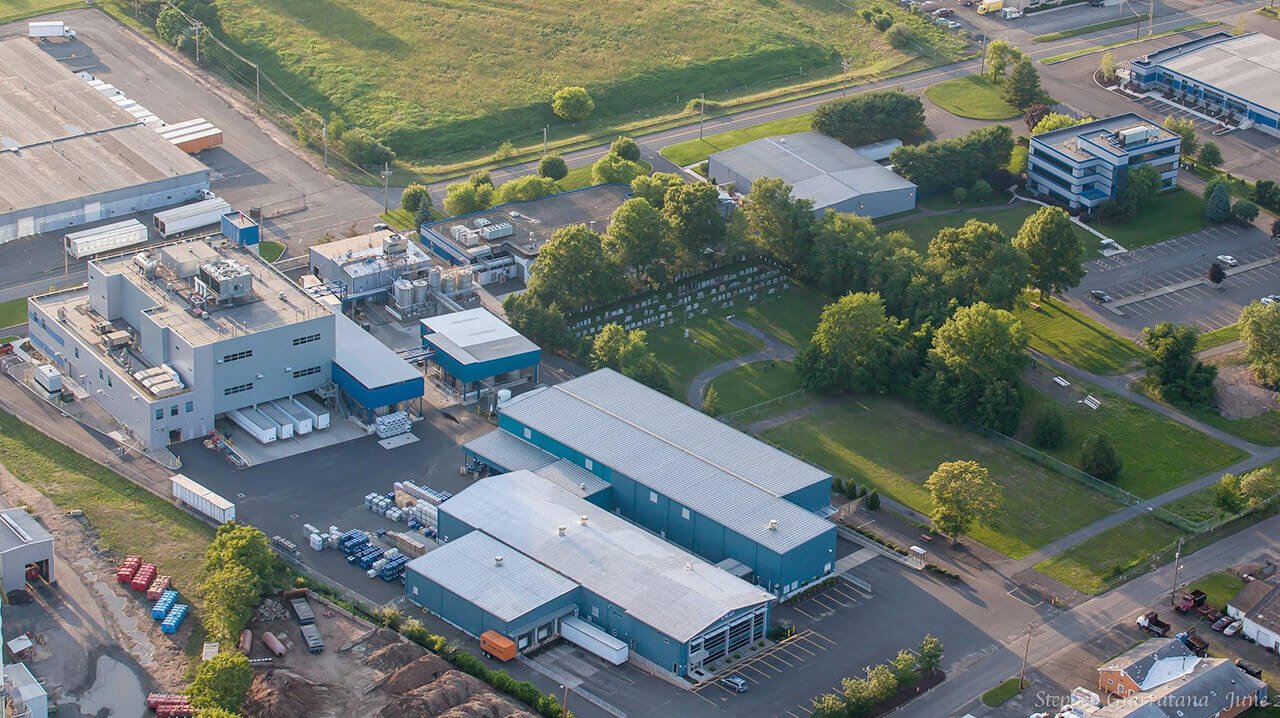 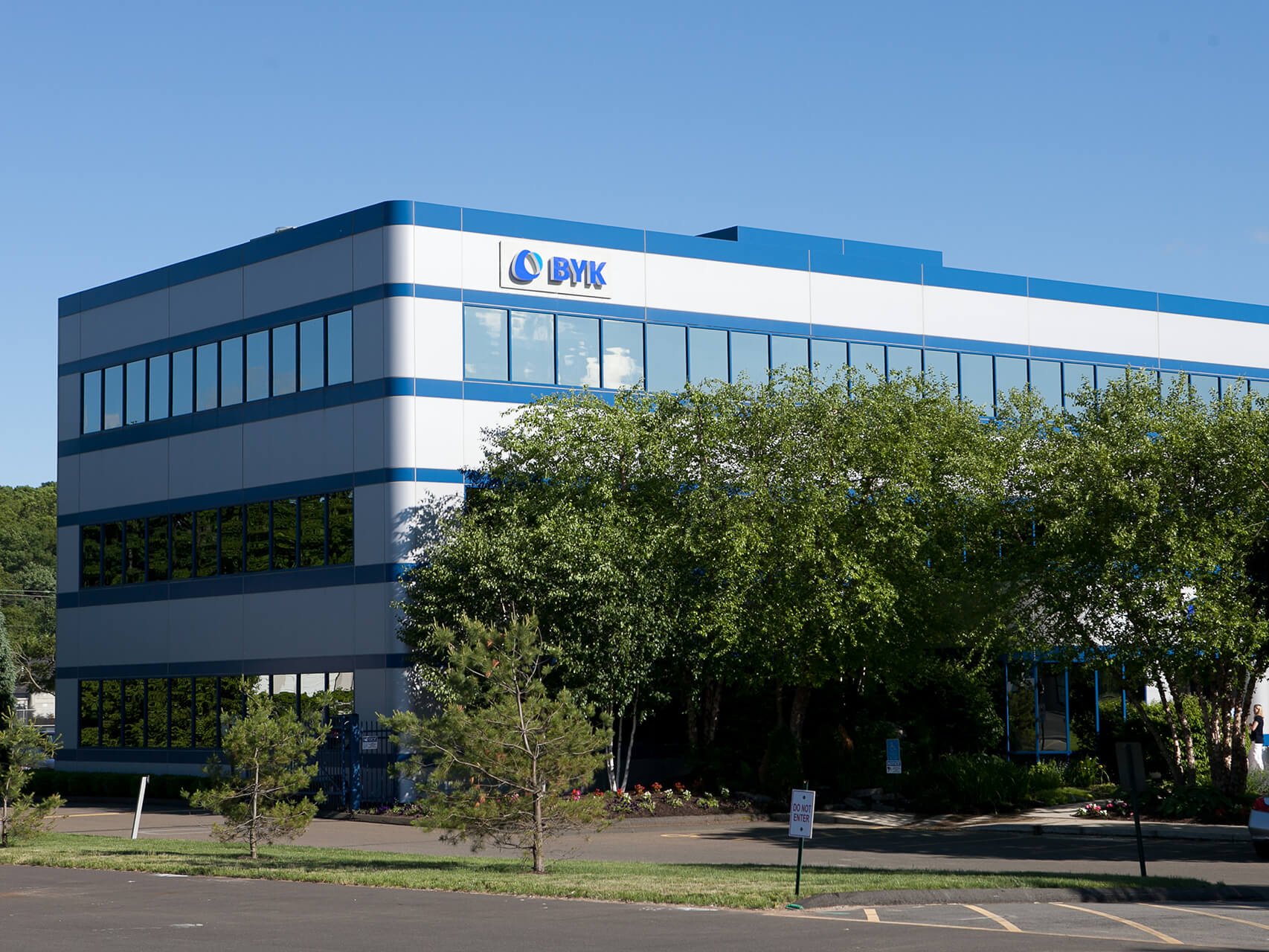 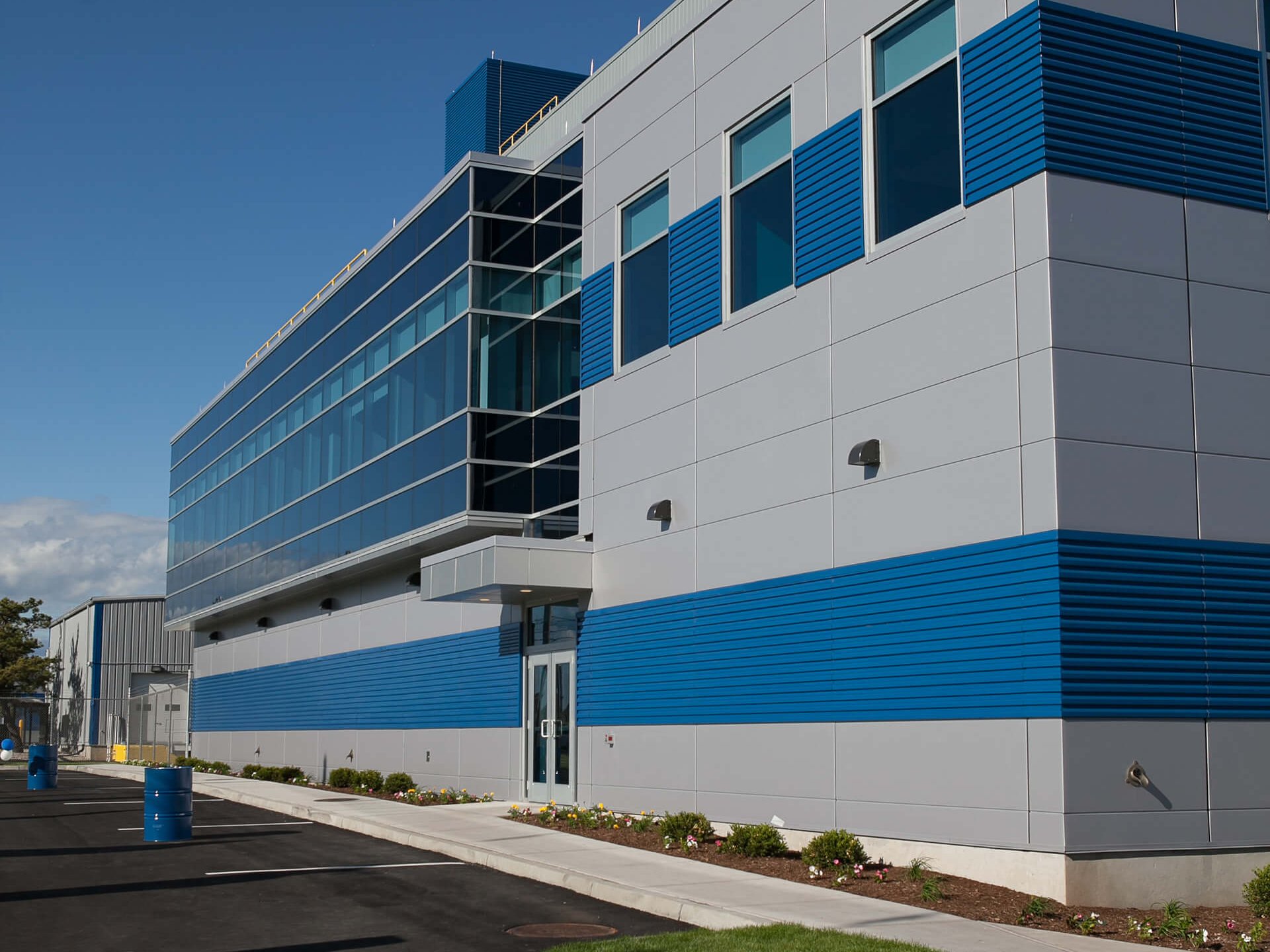 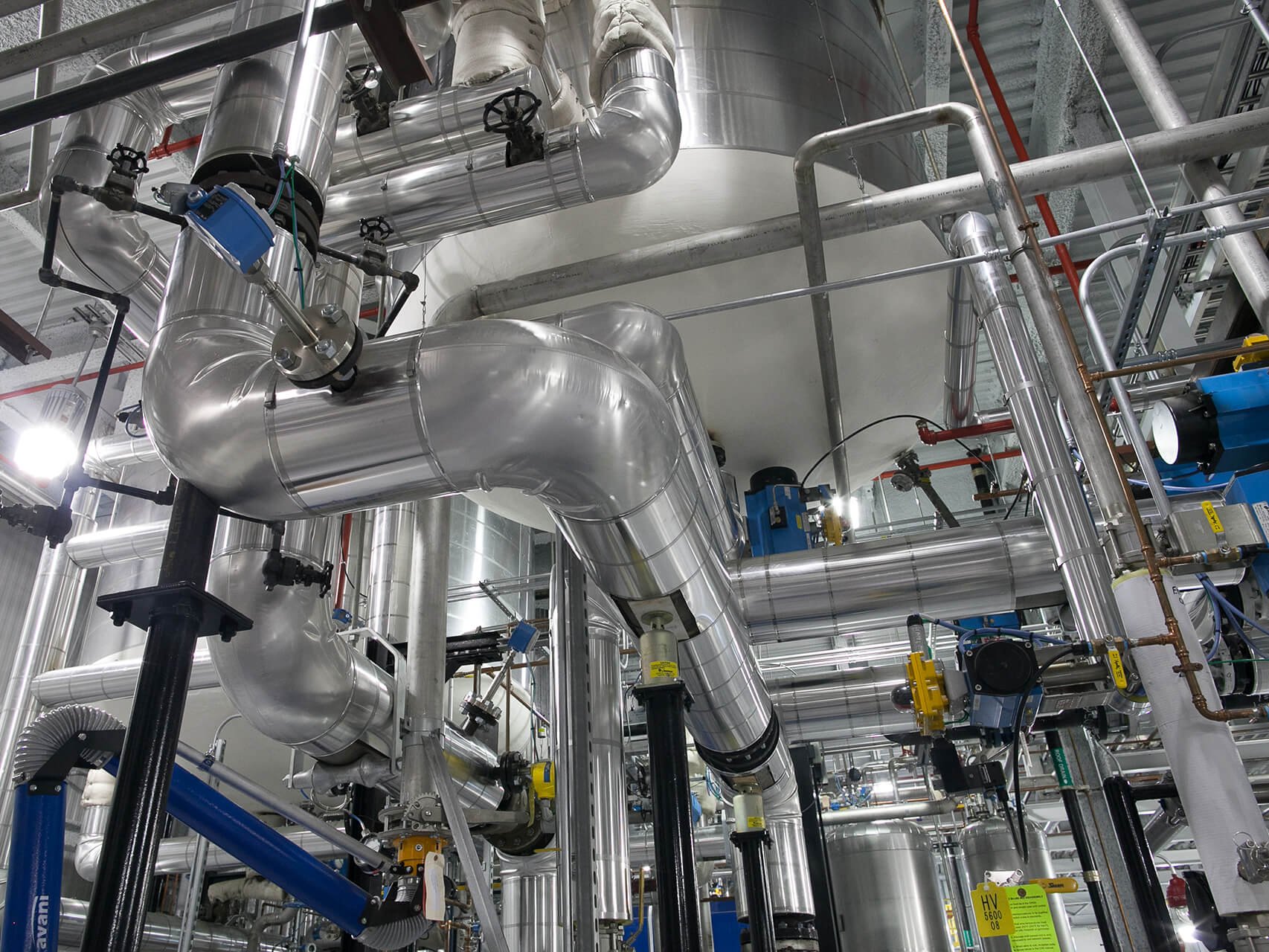